Revenge Spells. Have you been wronged by someone? Is somebody manipulating a loved one, or trying to cause financial harm? Are they being hurtful for no reason other than that they are evil at heart? Have they taken advantage of someone for their own personal gain? Have they stolen something or somebody who is important to you? The Powerful Voodoo Revenge Spell is for anyone who wants to get revenge against someone who has darkness in their heart. It can be used to send some payback to a person who is causing harm to good and innocent people such as you, your friends, or family members.

Results vary widely with this curse. The person might lose their job, their spouse might leave them, they may suffer from financial ruin and loss of friends and status, bringing them down to the gutter where they belong. Males may become suddenly impotent and weak. Women may suffer from a loss beauty, becoming unattractive to any decent man. This curse isn’t for a specific event, but a way to cast your strong feelings of revenge onto someone else. One thing is for sure: They’ll wish they never crossed you! Also, unless you make it known to others, they will never know it was you who has used my services to curse them. Have your revenge in total secrecy.

Please bear in mind, the Revenge Curse is not for everyone. You can’t take revenge on someone who doesn’t truly deserve it. If you’re angry at them for no good reason, this Spell isn’t right for you.

But if you are in the right, and this person really deserves to have a ruthless Voodoo revenge curse darken their life, then this Curse to order.

Why are my spells so effective? Why choose me to invoke spirits, and cast spells on your behalf?

I am a Voodoo Doctor Spell caster, who specializes in powerful ancient Voodoo spells and curses. I perform a variety of voodoo rituals that have been proven to work time and again, and that consistently channel powerful forces to change people’s lives for the better…or in the case of curses, to cause extremely negative things to happen to the targeted person.

Take a look at my videos to see my Voodoo Man in action! 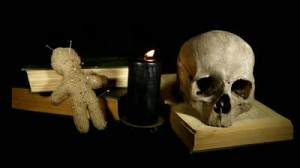 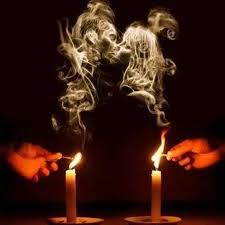